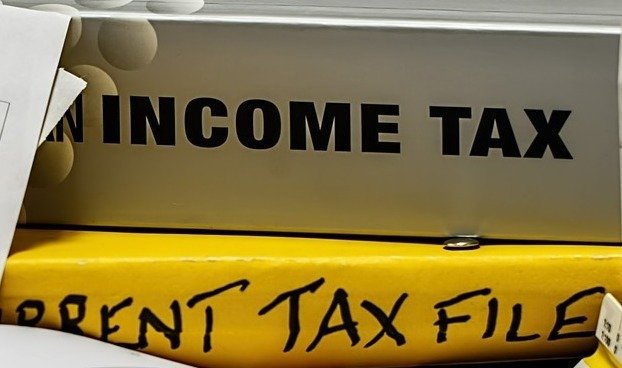 The Portuguese Government has decided to amend the Non-Habitual Residency regime (NHR), and introduce taxation on the foreign pension income that were tax exempt under NHR. Although this amendment to NHR was not in the Portuguese State Budget of 2020, the governing party, Partido Socialista (PS), have announced that they will be putting forward the amendment during the Parliamentary debate to ratify the 2020 State Budget on 31st March 2020.

The amendment proposed is that NHR retirees will lose the tax exemption previously granted and in its place, a flat rate of 10% tax will be introduced on such foreign pension income, with a minimum tax liability of €7,500 per tax year. The amendment will apply to new NHR applying foreign residents only.

The reason given by the PS governing party is that Portugal cannot be considered the tax haven for retirees any longer. Our opinion, it is more likely that Portugal has given in to "peer pressure" with regards to the NHR regime, as many countries such as France, the Scandinavian countries, and the UK have remonstrated in the European Union about the unfairness of the NHR regime. In fact, Sweden and Finland have already revoked their respective Double Tax Treaties with Portugal. The cancellation of the Double Tax treaty with Portugal by Sweden and Finland means that the respective countries could continue to tax their retired citizens irrespective of the NHR regime being in place or not.

The amendment changes to the NHR regime has been rumoured for the last few years.