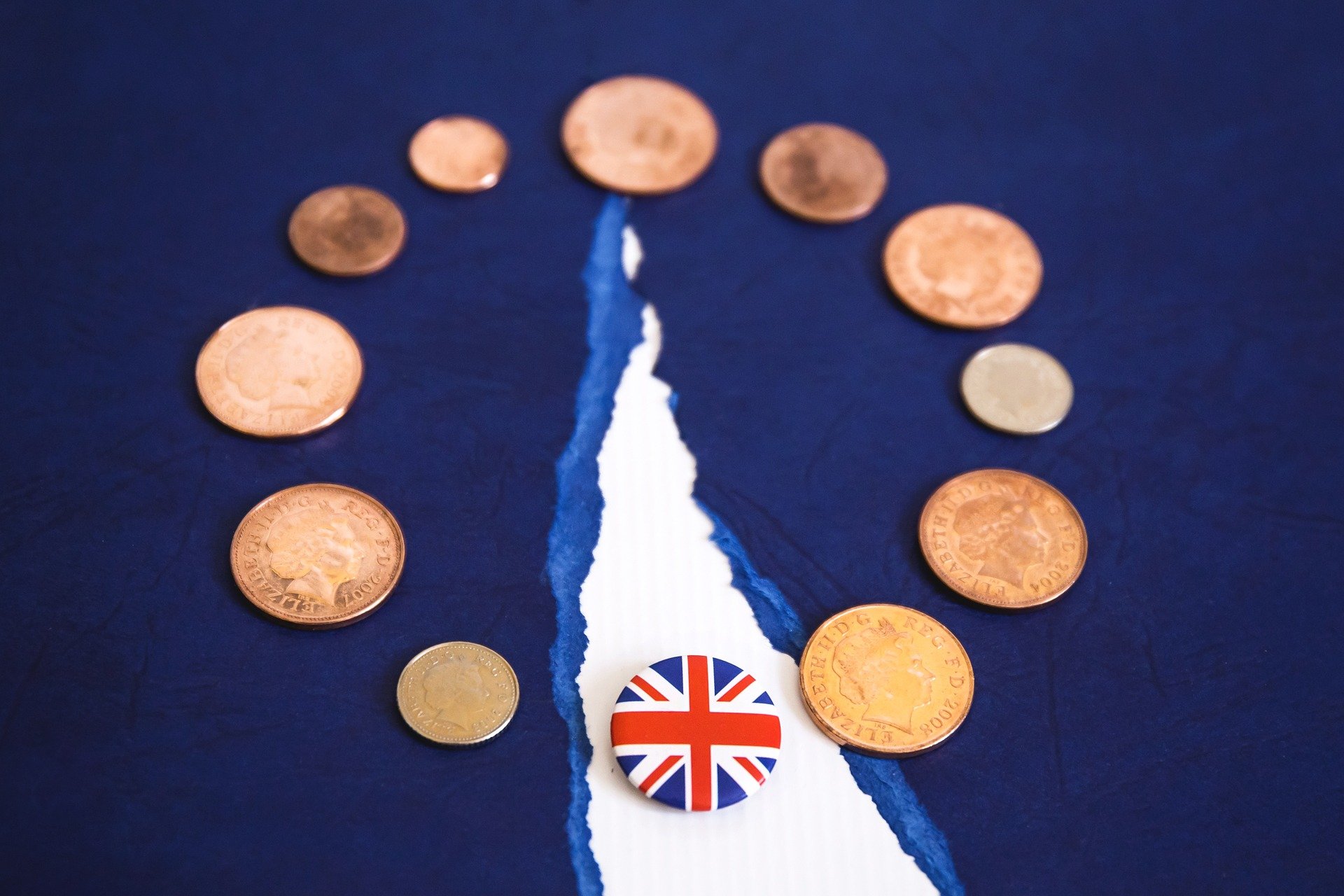 Purchasing Managers' Index (PMI) figures indicate of economic health for manufacturing and service sectors for a country. Readings above 50 indicates an economic expansion, while a reading below 50 indicates a reduction. A higher than expected reading should be considered positive for the eurozone, while a lower than expected reading is considered negative for Europe.

In Spain, production fell from a positive 52.4 in January to 49.9 in February for the first time since November 2013, putting an end to more than five years of continuous growth of the sector. Even exports do not support the order book. which was the first in almost six years and reflected a weakening of demand in neighbouring European countries and the fall in sales to China.

Spain’s performance adds to Europe’s economic woes as the PMI confirmed powerhouses France and Germany also suffered while figures for the entire continent were also dire.

Germany’s PMI score fell to 47.6 points which is the worst PMI value in more than six years whilst Italy, which tumbled into recession at the start of this year, saw its reading edge down marginally to 47.7 points. Growth in France barely managed to gather any pace at all, rising from 51.2 in January to 51.5 last month. For the entire continent, eurozone manufacturing index slumped to 49.3 from 50.5.

The slowdown is closely aligned with an increasingly challenging global manufacturing climate, especially in fellow European countries, including concerns over Brexit.