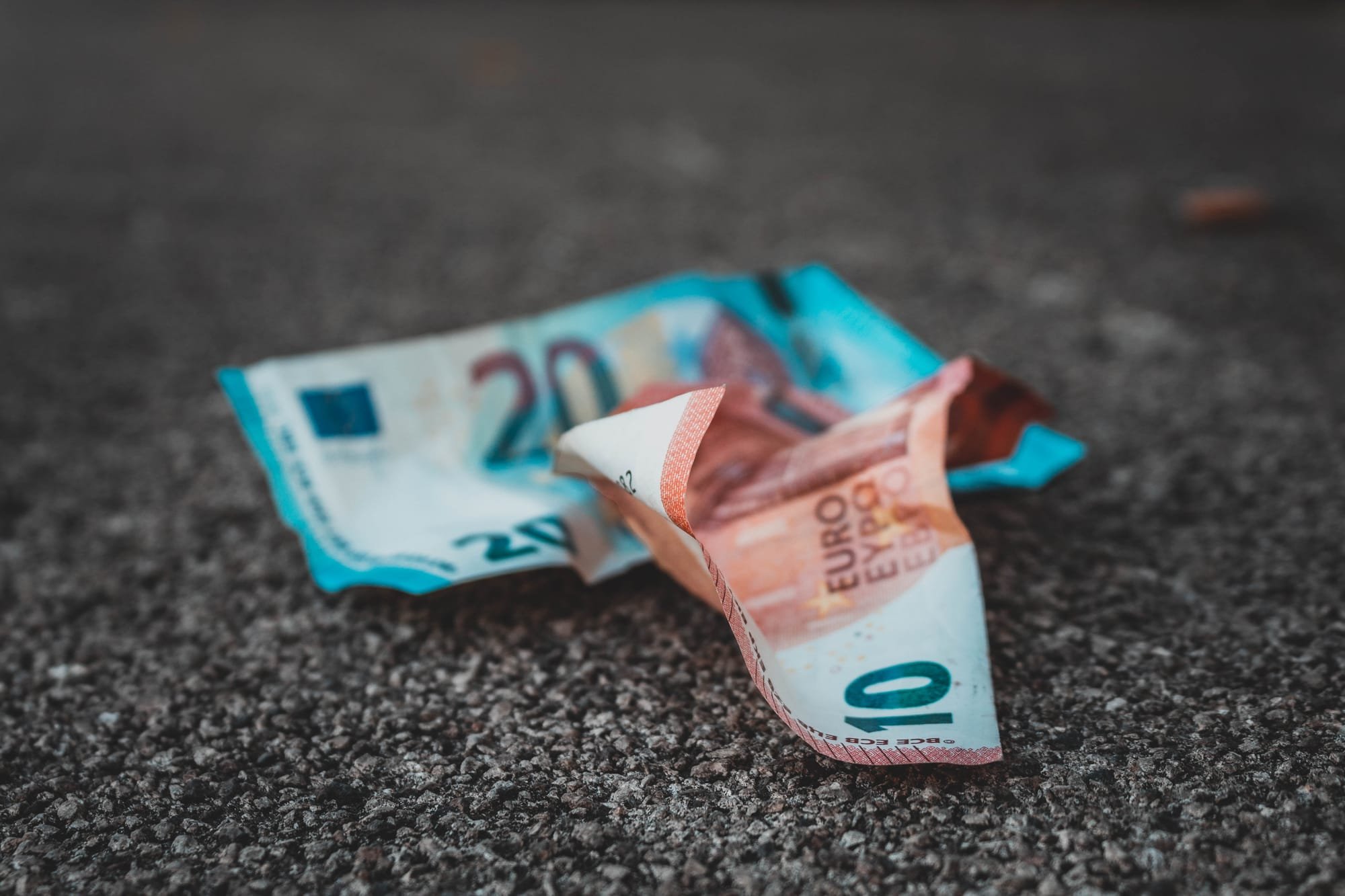 More than half a million people living overseas have “frozen” state pensions, according to Government figures. Most of those included in the figures live in Australia, Canada and New Zealand. At the moment, UK citizens retiring to countries such as Spain, Portugal and France benefit from state pension increases through a reciprocal deal. However, this could be changed under Brexit.

Helen Morrissey, a pension specialist at Royal London, said: “This situation could get worse if current up-rating arrangements for British pensioners living elsewhere in Europe are affected by Brexit. Issues like this can blow a huge hole in someone’s retirement planning and we need to ensure people are aware they could get caught in this trap.”

Around 510,000 recipients of the UK state pension living overseas do not benefit from state pension increases in the same way those living in the UK receive the “triple lock”, which increases the payments each year by the highest of earnings growth, inflation or 2.5%.

The bill to thaw out these frozen pensions over the coming years would be an estimated £3 billion. The Department for Work and Pensions (DWP), which released the figures, said that if the state pension in “frozen rate” countries were to be up-rated, the estimated cost over the next five years would be £3 billion.

Tom Selby, a senior analyst at AJ Bell, said calculations suggest that over the course of someone’s retirement this could have a huge impact, potentially costing more than £50,000 in state pension income. He said: “For many this might be the difference between living comfortably and struggling to make ends meet. Unfortunately for those affected there is no sign of a reprieve, with successive governments rejecting calls to rethink the policy and preferring instead to focus resources on those who choose to remain in the UK. In fact the problem could get a whole lot worse in the event of a no-deal Brexit.”

A Government spokesman said: “It would cost the taxpayer more than £3 billion over five years to change course on an issue which has been clear and settled Government policy for seven decades, so we naturally have no plans to do so.”