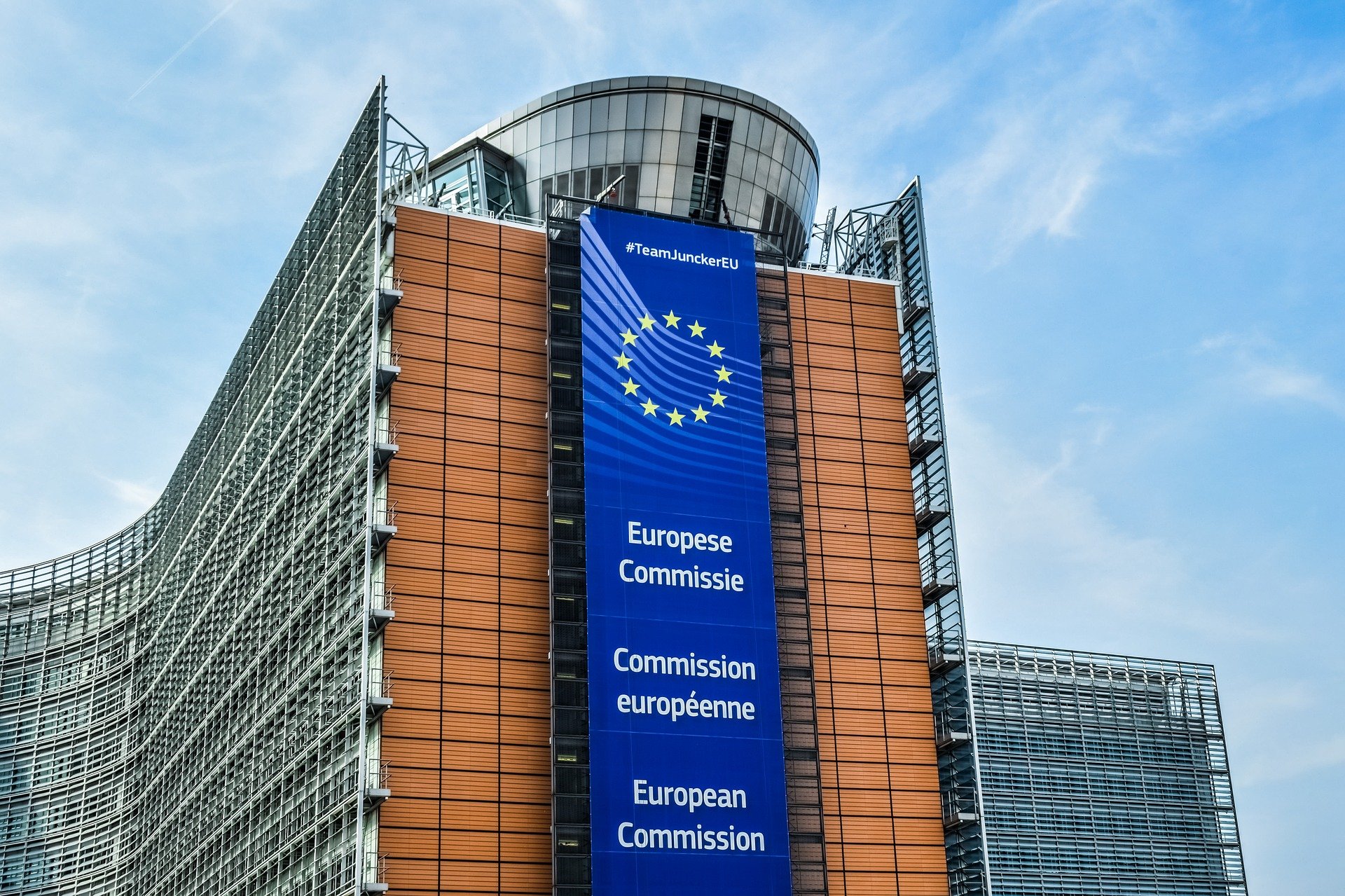 Europe Stays in Gloomy Mood as Germany Slashes Its 2019 Outlook

Euro-area confidence extended its worst losing streak in a decade and Germany’s government added to the pain by slashing its forecast for the region’s largest economy.

With countries across the 19-nation currency zone facing a range of domestic risks and trade uncertainties, sentiment tumbled to the lowest in more than two years in a report Wednesday. Germany predicted its economy will only grow 1 percent in 2019, the least in six years.

The euro area has turned into a weak spot of the world economy. The ECB acknowledged risks have “moved to the downside,’’ and when the IMF cut its global growth forecast this month, Germany and Italy had the biggest downward revisions.

In its German outlook, the government in Berlin downgraded its 2019 prediction to 1 percent from 1.8 percent, citing in part the deteriorating global trading environment.