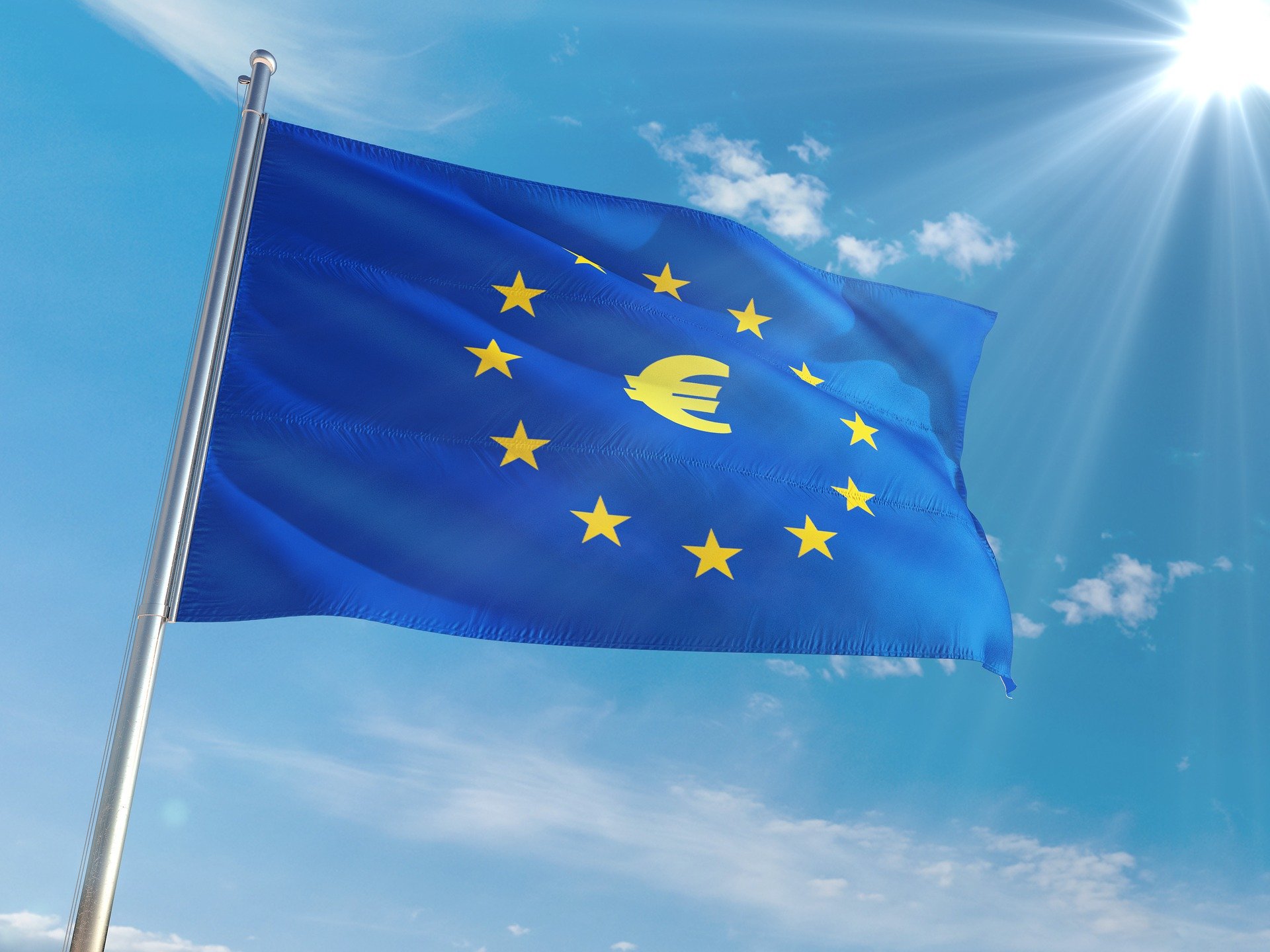 SWISS stocks will be barred from trading in the European Union from Monday as talks on a political agreement between the two sides have reached a deadlock.

Switzerland said yesterday it would trigger retaliatory measures against the European Union for forbidding access to its stock markets. As of Monday almost 300 shares in Swiss companies, including Nestle and Novartis, cannot be traded at EU stock exchanges. Speaking to SRF, a Swiss broadcasting station, Foreign Minister Ignazio Cassis said: "We see these measures as Plan B. Plan A would have been better. But as long as this is not possible, Plan B. applies.”

Bern and Brussels are at odds over a pact that was meant to replace treaties governing diverse areas such as agriculture and immigration. But proposals ran into opposition from Switzerland so the EU piled on pressure in 2017 by tying progress on the deal to regulatory recognition of Swiss stock exchanges.

About one-third of trading in Swiss shares currently takes place within the EU, and the rest in Switzerland but this will change on Monday.

Deputy chief investment officer at Brooks MacDonald told Reuters: “Many investors and brokers were caught by surprise by the ban, saying they were unsure how trading will work."

The head of electronic trading at one global brokerage told Reuters: “The only consensus at the moment is confusion,”

British officials who are trying to assess how EU shares can be traded in London after Brexit will be watching the dispute closely.

One trader told Reuters: “It will be interesting to see what happens and see if all the systematic fixes work and go smoothly because that will be the case for the UK going forward.”

Both Swiss and EU officials have indicated the situation is unlikely to be permanent, but in the longer term it could cause trouble.