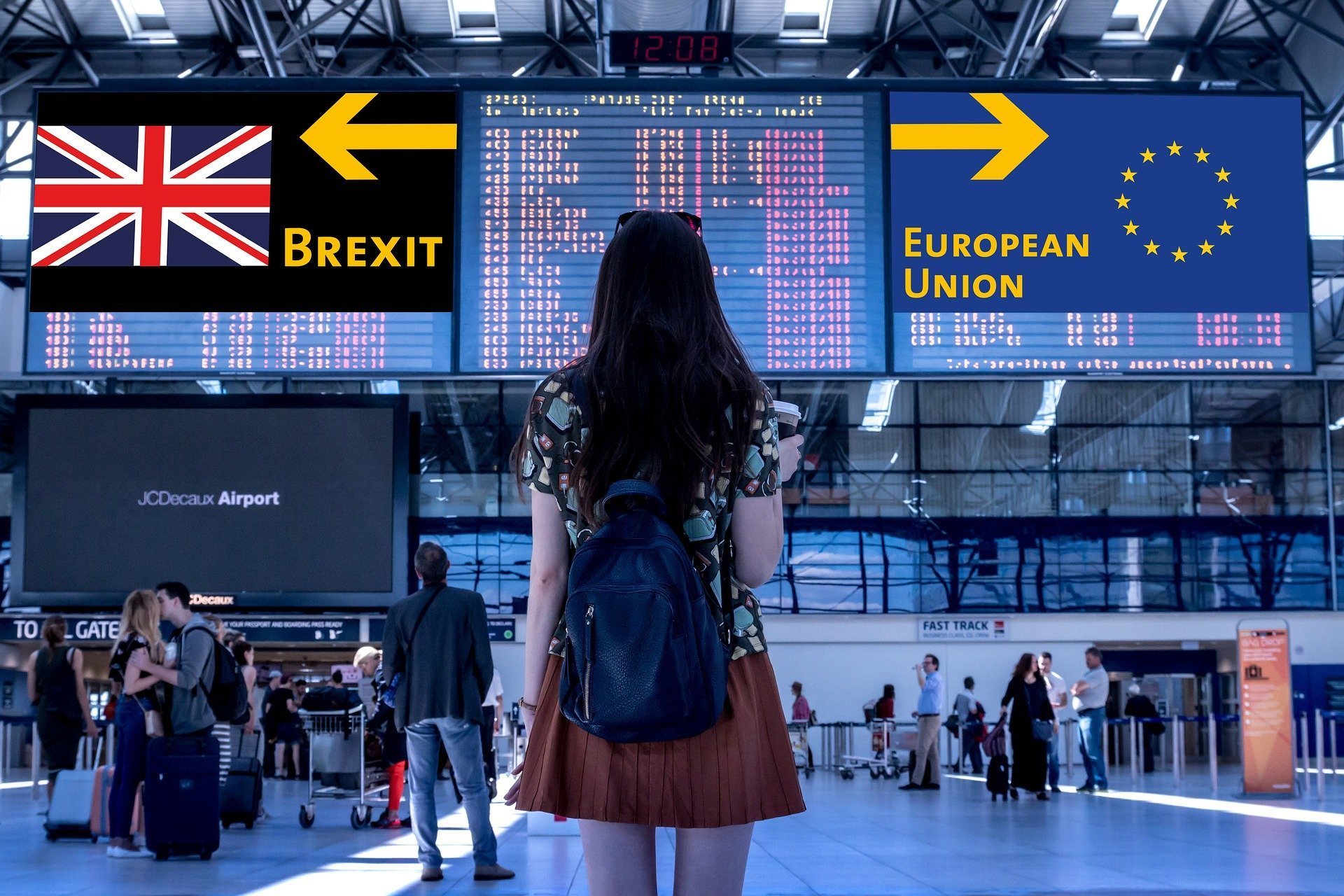 With the UK and the EU appearing to reach a deal over the UK's withdrawal from the EU, but the likelihood that the deal will be refuted by the parliament in the UK, a No Deal on 31st October this year is looking more likely than ever before. So what does a No Deal Brexit really mean to you?

We outline below as to what will actually happen on and after October 31st deadline.

Taxation - We believe that there will be little change in the taxation basis for expatriates living in Portugal. In all of the commentary that we have seen, no one yet has referred to the Double Tax Treaty that is in place between Portugal and the UK.

Upon an exit from the EU by either a deal or no deal scenario, the Double Tax Treaty will remain in place, as a consequence of which, no change in the basis of the tax treaty will occur. We are confident of this view as the Double Tax Treaty has been in existence since 17th January 1969, a long time before the UK became a member of the Common Market, as the European Union was known in the seventies.

Residence in Portugal - About 1.3m UK citizens live in the other 27 EU states and the British government has asked other European countries to reciprocate its pledge to uphold the rights of EU citizens in the UK. This would mean UK citizens living in the EU would be able to continue to work and access education, healthcare and benefits.

The Portuguese have confirmed that UK nationals who are resident and living in Portugal will have access to the same rights as they have been used to prior to Brexit.

Therefore, we believe that there will be little change or hindrance in this respect, as long as the expat living in Portugal is properly documented as resident and files an annual tax return with the Financas.

Investment & Pension Portfolios - The FTSE 100 seems to be brushing off any threat of a No Deal Brexit. Looking at the FTSE 100 in detail, the constituents of the FTSE 100 are extremely globally internationally orientated for their trade, and not just concentrated within the UK and the EU. For the FTSE 100 companies, huge chunks of profits coming from overseas international earnings from the global marketplace. It is further down the list, such as FTSE 250 stocks, where the consequences of a No Deal Brexit from the EU will be felt.

For example, Easyjet and Sage Group derive over 50% of their revenues from the EU and a No Deal Brexit could be detrimental to their share price. On the flip side, there are stocks in the FTSE 100 that may not be affected by an EU exit such as Centrica and Prudential as they do not derive any earnings from Europe.

This does not only affect shares, but also managed portfolios and funds that an investor may have within their investment portfolio. With all of our clients, their portfolios have been re-aligned for a No Deal Brexit and as such, an average portfolio now only has exposure to UK equities of up to 8% of the overall portfolio valuation.

Our recommended advice at this stage is an investor should have a detailed review of their investment holdings, so that the assets held are amended to counter any EU exit.

Currency Exchange - The Pound-to-Euro exchange rate is currently quoted at 1.10, as market expectations for a 'no deal' Brexit have risen sharply with the newly installed UK government. GBP has and continues to suffer from the Brexit situation, and the pound is not too far from the historical lows. If a UK snap election were to present itself, Sterling could diminish further against the Euro.

UK  State Pensions and Benefits - UK expats living in the EU will continue to receive state pension and benefits as they do now.

Passports and Customs Control - Travel by the British including expats living in EU countries like Portugal will have their passport stamped every time they enter and exit the country, even though you are a registered resident of Portugal (unless you have an EU passport from Ireland, Portugal etc). This is not such a bad thing from a tax point of view, as your passport will demonstrate and prove the number of days that you spend in the UK. Therefore, this will take away all uncertainty from an HMRC enquiry.

As a British passport holder, you will not be able to use the EU passport queue at European airports. However, we can confirm that Faro airport will have s separate lane for British nationals at passport control on entering the country. For UK airports, there will be no change for British passport holders. On the plus side, a no deal would mean the return of duty-free and the right of British travellers to claim a refund of VAT paid on goods during their stay in the EU.

Travel documents - British nationals will not need visas for stays of up to 90 days in any 180 day period. Any period of stay longer than 90 days, an individual will need to apply for a visa. For Portugal and the Republic of Ireland, we believe that a British national will not require a passport to visit, as is the case currently.

If resident of Portugal with a British passport, the above will certainly not apply. However, we would recommend that you carry with you proof of your residence in Portugal whilst travelling in the EU. In addition, it is also recommended that your UK passport has a minimum validity of six months.

Driving in the European Union - As an expat living in Portugal, you will be expected to apply for a Portuguese driving license in exchange for your UK driving license. This is the actual law irrespective of Brexit.

Eurotunnel and Ferry Ports - Eurotunnel declared itself ready for a no-deal in March 2019 with new infrastructure, including passport controls and inspection posts. Similarly, ferry ports have engaged in allocating Customs staff to process passports and inspection checks. Such passport and vehicle checks on either side of the channel are commonplace already, so we do not expect much disruption, however, possible initial delays after 31st October 2019 will be expected for the first few months.